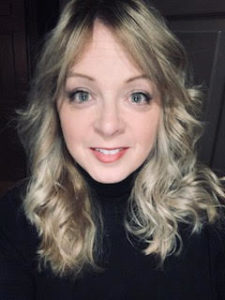 Angie Eisnor
Hired in 2015, Angie is our office manager who coordinates service and also handles payroll and accounts payable. Angie loves her family of three kids, her husband and sometimes her dog, Harley. 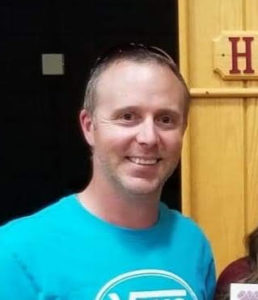 Darren Bush
Hired in 2005, Darren is our longest-term route driver. Darren loves delivering bottled water to his customers. The customers like his humble personality. Darren is a family man with two children, a dog, and his loving wife. 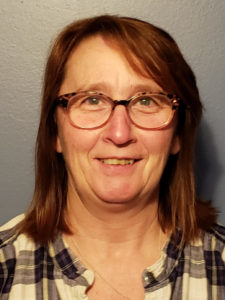 Donna Oickle
Hired in 2014, Donna is in charge of shipping and receiving. She also ensures the bottles and coolers are clean and she ensures the building is nice and clean too. Donna is enjoying being a newlywed and she enjoys looking after her horses. 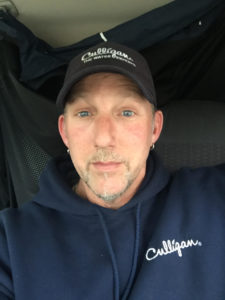 Dwayne d’Entremont
Hired in 2015, Dwayne is a route driver based on our Yarmouth warehouse. Dwayne is one of our busiest drivers in bottled water. He loves baseball and his two daughters. 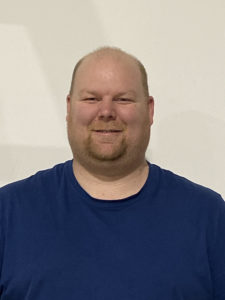 James Wentzell
Hired in 2016, James has quickly moved up the ranks, from a part-time route driver to a technician to now being the Service Manager. James enjoys camping and chasing his two kids around. 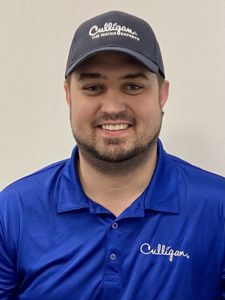 Ryan Kaulback
Hired in 2019 Ryan is no stranger to hard work and while he was looking for a change, we believe he found a long-term home here. You will see Ryan in the HRM and Valley areas delivering our bottled water. Ryan is a proud Dad to his new son Ethan. 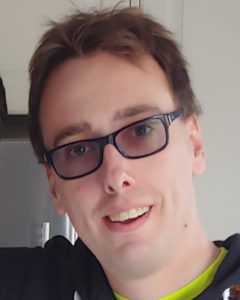 Matthew Wallace
Hired in 2019, Matt comes to Culligan from the Calgary location where he spent three years as a Culligan installer and technician. He moved back home to be closer to his family. Matt enjoys being a YouTube personality and making music. 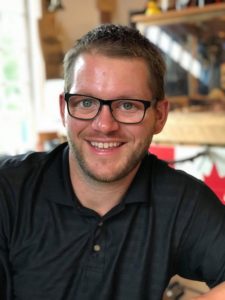 Nick Yorston
Started in 2019, Nick has quickly progressed into an expert in customer service, handling sales leads, inside and outside sales for bottled water and water coolers. Nick has a passion for hockey and has been a regular at many local gyms. 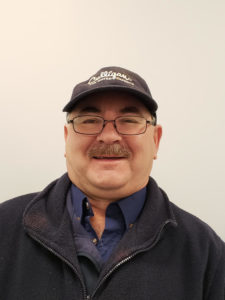 Richard Jesso
Hired in 1991, Ricky is our senior technician with decades of experience and has seen it all. Ricky enjoys hunting and vacations back in his home town in Newfoundland.

Shanice Stewart
Hired in 2015, Shanice handles all the customers who like to pay their bills. She also has recently become a Certified Plant Operator for the bottling plant. So she handles all the incoming money and our quality control, two big jobs! She loves her dog Zoe and her family. 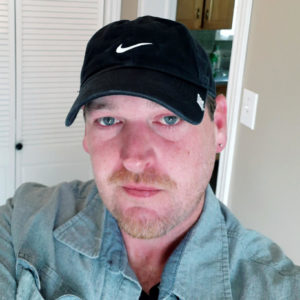 Troy Joudrey
Hired in 2013, Troy is in charge of our warehouse and he is our bottler. Troy runs our new bottling machine and makes sure all our water treatment equipment is running smoothly. Troy enjoys woodworking and doesn’t like taking vacations. 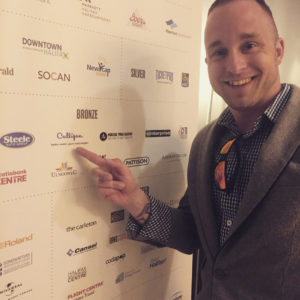 Alex Himmelman
Hired in 2016, Alex is our lead installer and apprentice plumber. Alex loves to do professional and neat installations for his customers. Alex recently got married and is enjoying being a loving husband to his wife. 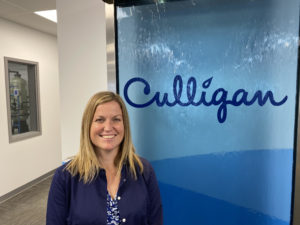 Jennifer Zwicker
Hired in 2019, Jennifer is a red seal licensed plumber who handles sales and projects for residential and commercial water treatment applications. Certified by Culligan to provide quality products to your home or business. Jennifer loves her dog Jug Head, loves to cook, and long walks on the beach. 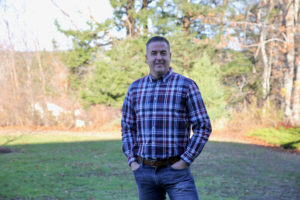 Camren Fleck
Camren started working for his Dad when he was 15 years old and officially took over the business in 2010 and it has steadily grown over the years since. Camren is an eternal family man with three great boys. Camren enjoys all that lake life has to offer his wife and his boys. 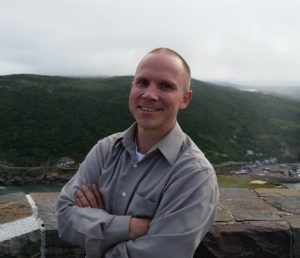 Maynard King
Partnered with Culligan in 2015, Maynard has been working with Culligan products for over ten years now. Specializing in large projects in Newfoundland and Labrador, Maynard employees several technicians. Maynard enjoys cooking traditional Newfoundland meals and spending time with his two daughters. 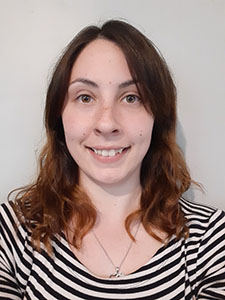 Christina Robar
Hired in 2020 Christina has a strong background in customer service and has fit in really well with our team. In most cases when you call the office you will hear her great voice! When she is not working she is a busy mom of two beautiful daughters. 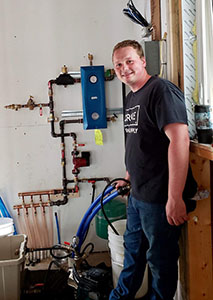 Cole Cleveland
Hired in 2020 Cole is a fully licensed plumber who adds to a lot of experience to our plumbing team. Cole worked for a previous company who also was strong in various plumbing projects and water treatment installations so he has been an easy fit. Cole loves to fish and loves to laugh. 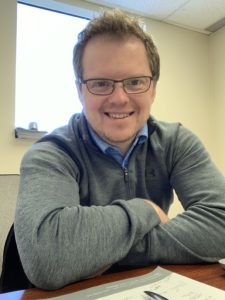 Sean Casey
Hired in 2019 Sean came from a background in water sales. His knowledge and expertise in bottled water were an easy fit here with Culligan. Sean is also learning the water treatment side of the business as well. Sean loves sports and loves his two children.
No payments, no interest for six months on the purchase of a Culligan water system